A tested, working solution for the NeverEnding Problem of Afterblows, Doubles and prevention of suicidal fencing 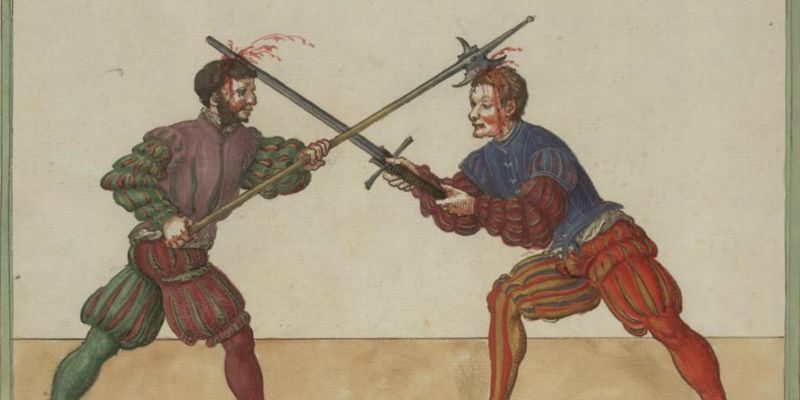 It’s likely that the most serious problem in modern competitive HEMA is that the intention to not be hit is very difficult to reward, compared to the intention of hitting, in a sport that is fundammentally based on fencers hitting each other. Double hits universally represent both fencers failing at doing the most important thing (i.e. saving their own lives), while afterblows of any sort were originally designed to reduce the tendency of sucidally striking first, itself generated by the “stop at first touch” rulesets which are the most common in HEMA.