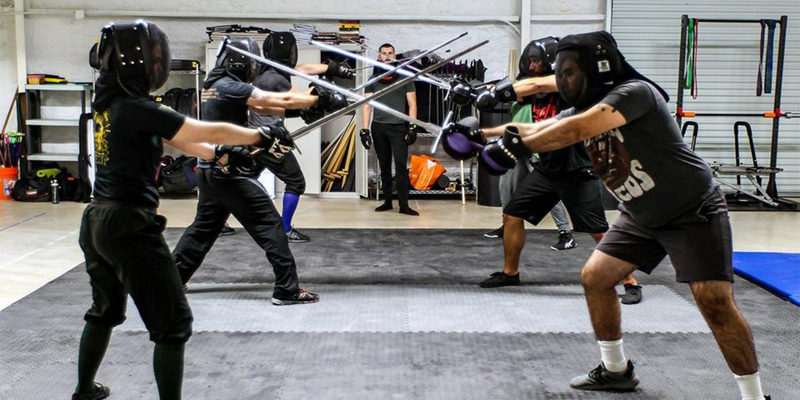 The Arts of Mars

Continue reading on A Fencer’s Ramblings

Journey of the Journey Cake – Any Grain Will Do
13 lutego 2020
Select category:
Go to Top
This website uses cookies. By continuing to browse this website, you declare to accept the use of cookies. Accept