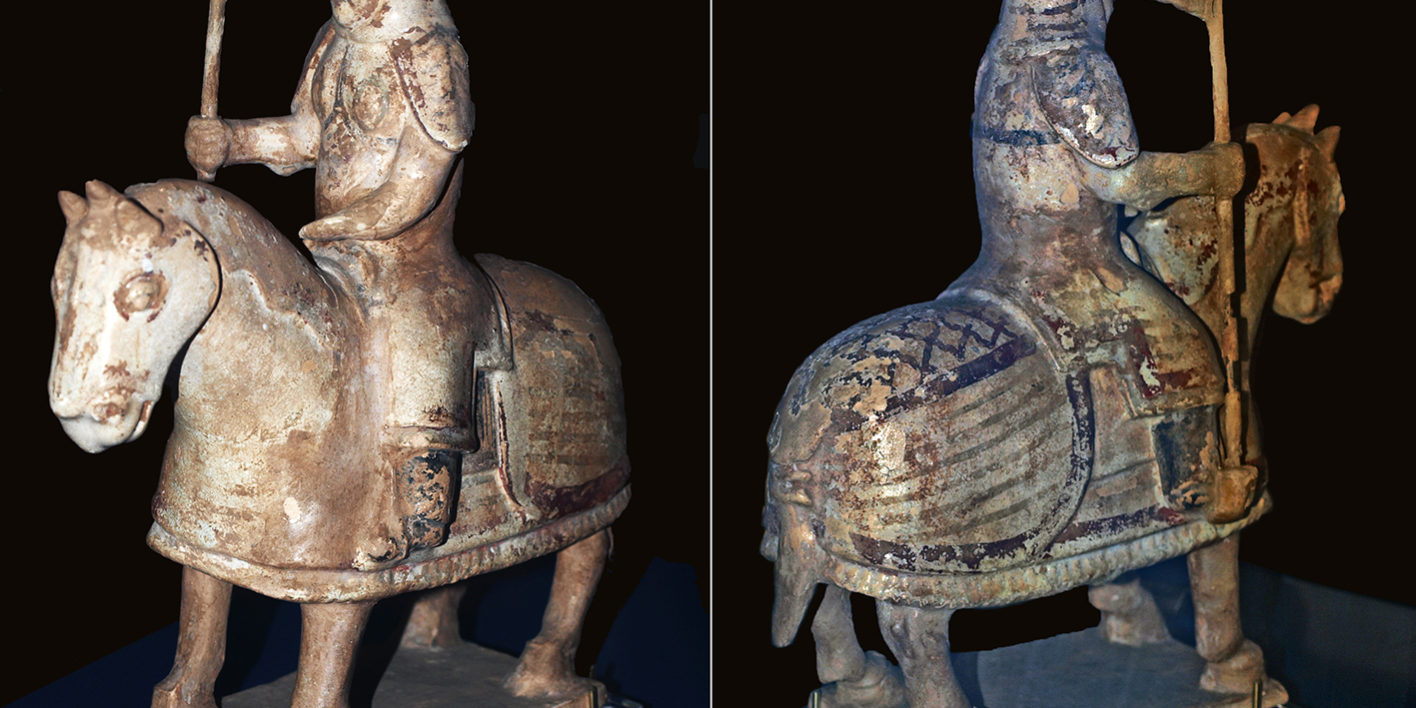 The earliest widespread use of horse armour appears to have been in Inner Asia, perhaps more specifically in Khwarazm. Thereafter horse armour became notably characteristic of Central and Inner Asia, not only amongst nomadic tribes but also amongst settled peoples such as the Turkish Uighurs of what is now called the Chinese autonomous region of Xinjiang (Shinjāng) where it was called kedımli.2 Horse armour then spread, along with many other advances in horse harness, to neighbouring China (photographs 1‑2), Iran and beyond, eventually including the Middle East.

How to avoid traffic accidents in medieval times
15 stycznia 2020