Reenactments: Playing war in the midst of peace 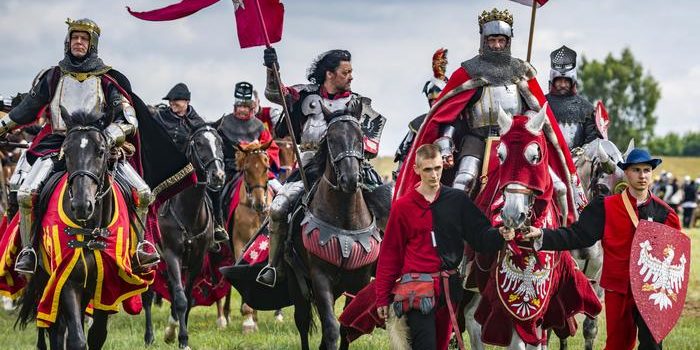 Whether it’s Waterloo or Stalingrad, battle reenactments are booming. In Weimar, things are less bloody: There, the excerpts of parliamentarians from the National Assembly are replayed.

Reenacting famous battles has become a booming activity. From the cannons to the uniform buttons, everything is as true to the original as possible. And even on the battlefield, people don’t just shoot around; they strive for an authentic exchange of fire. But today, unlike 200 years ago, there are English people in French uniforms and Belgians or Germans in those of Wellington’s troops.

Other re-enactments are similar: An Englishman may voluntarily put on a German SS uniform and fire from the trenches against his fellow countrymen. And in the Battle of Teutoburg Forest, a German plays a Roman and an Italian a German.