US Civil War steamship that sank in Liverpool gets protected status 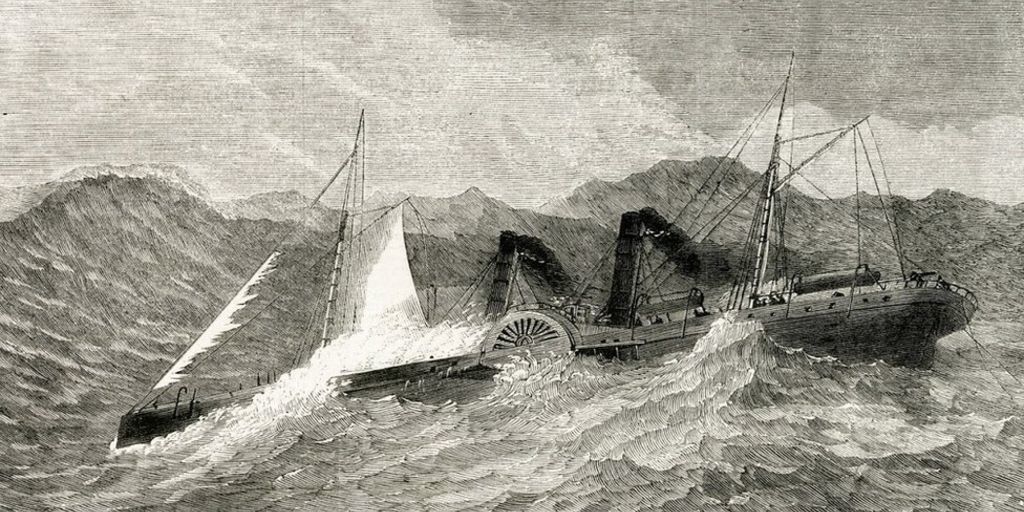 The wreckage of a Liverpool-built steamship that sank on its maiden voyage while carrying supplies for the Confederate forces during the American Civil War has been granted protection.

Paddle steamer Lelia left the city for Bermuda in January 1865, but foundered in Liverpool Bay due to stormy weather.

Forty-seven crew members died, as did seven rescuers. The ship now lies at the bottom of the bay.

Historic England said the wreck was “significant as historical evidence”.

The ship, which was built at Millers shipyard in Toxteth, was clandestinely ordered to help slave-owning Confederate forces in the southern states of the US, fighting the Unionist forces in the North.