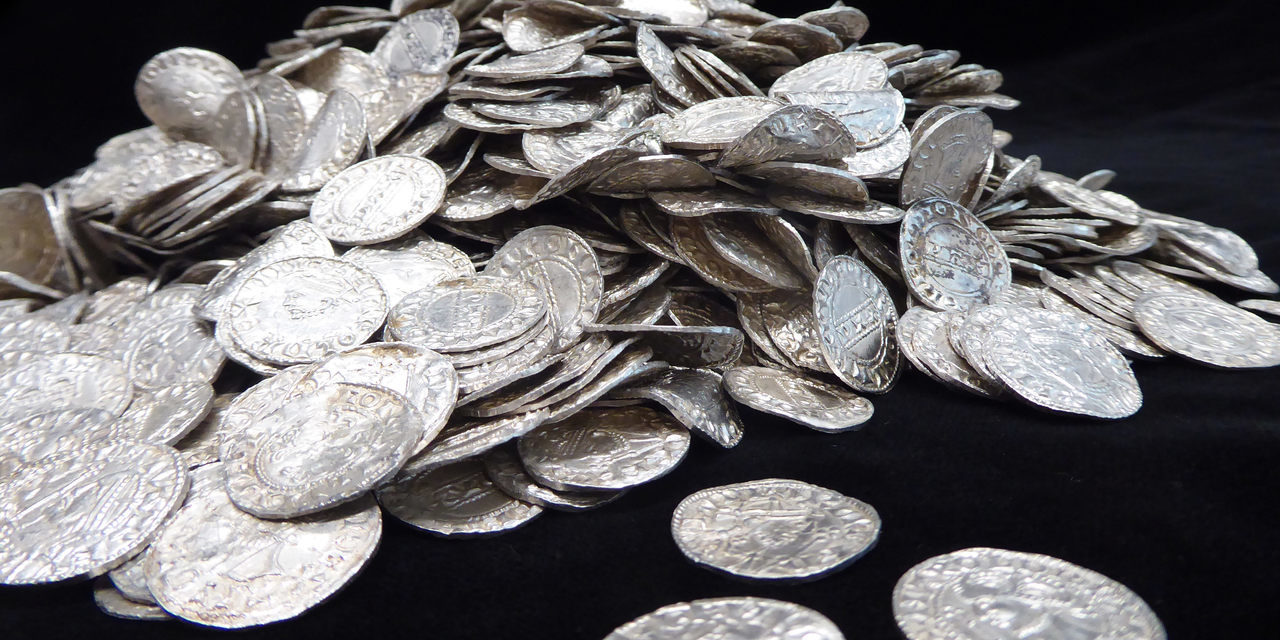 IT’S OFTEN SAID THAT LIFE’S only certainties are death and taxes, but people have spent centuries figuring out ways to evade the latter. Look no further than a hoard of 2,528 11th-century coins recently discovered in England, which together bear witness to regime change, domestic unrest, and, amid it all, fraud.

The coins were found in January 2019, by metal detectorists in southwestern England’s Chew Valley. This week, the British Museum released details: 1,236 coins date to the brief reign of King Harold II (which started and ended in 1066) and 1,310 to the first years of William I’s reign, following the Norman Conquest and the Battle of Hastings. Three of the coins represent types known to numismatists as “mules,” or illegitimate blends of different coin faces cast by moneyers in hopes of avoiding taxes on new coin dies.